Browsealoud - How to use guide Read Full Article

Ahmed Hassan (a year 11 student at University Academy Keighley) who is visually impaired and uses Braille, has won a prize in a national Science competition. The Apptastic competition was organised by VICTA (VICTA is a national charity that provides support to children and young adults from 0 to 29 who are blind or partially sighted and their families.), Microsoft and the City University of London. Ahmed won his prize in the ‘most impactful’ category of the competition.

Following his competition success, Ahmed has been informed that, ‘Microsoft were so impressed, they would like to schedule a 1:1 video call with him to discuss the app idea with one of the technicians.’ Ahmed’s idea was for an app called ‘Wardit’ which would help people, visually impaired (and sighted people too), to navigate around a hospital and find the correct department or ward.

Ahmed is interested in pursuing a career in science, medicine or technology and this could be an important step to achieving that. 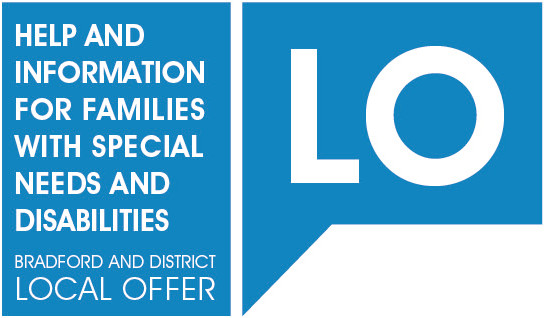 The Bradford SEND Local Offer is a free and impartial service provided by Bradford Council. The information contained within the website is available for the purposes of identifying services and provision that are available to children and young people with special educational needs and/or disabilities. This information does not represent a recommendation or an endorsement of a Service or Provider and neither does the Bradford Council or its partners make any representations or warranties as to the accuracy of the information.

Anyone seeking to use or access a service or provision is responsible for undertaking their own checks to determine the suitability and fitness for purpose of that service and provision. Some providers will be registered and inspected by external agencies, such as Ofsted or the Care Quality Commission. Anyone working with children and young people will be required to have appropriate Disclosure and Barring Service Check (the replacement for the Criminal Record Check), safeguarding policies and insurance in place, which they should make available to you on request.